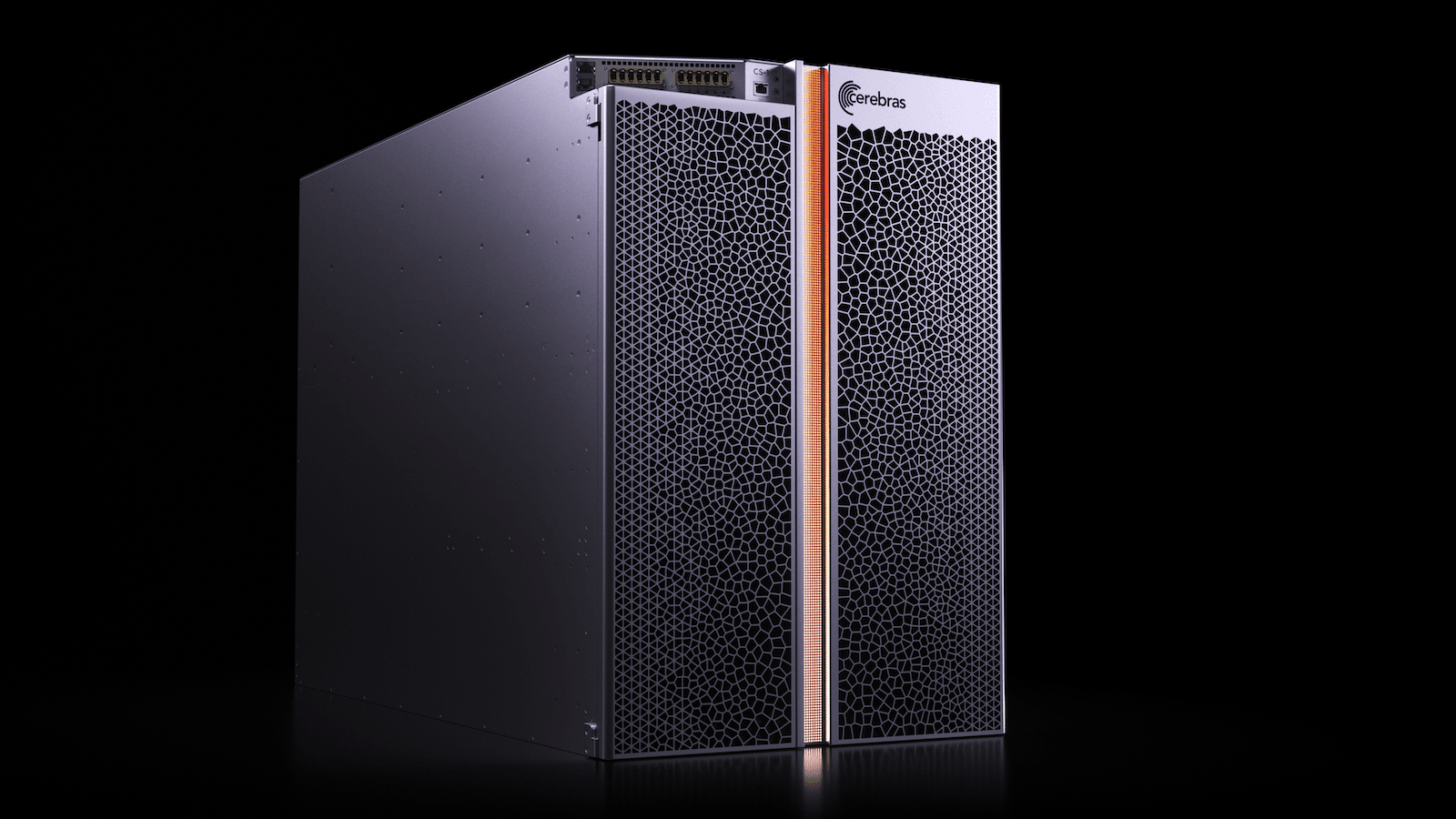 LOS ALTOS, CALIFORNIA – March 9, 2021 — Cerebras Systems, the pioneer in high performance artificial intelligence (AI) compute, has been named to Fast Company’s prestigious annual list of the World’s Most Innovative Companies for 2021.The list honors the businesses that have not only found a way to be resilient in the past year, but also turned those challenges into impact-making processes. These companies did more than survive, they thrived—making an impact on their industries and culture as a whole. This year’s MIC list features 463 businesses from 29 countries.

“We are honored to be recognized by Fast Company as a World’s Most Innovative Company for our industry-leading team of fearless engineers and our groundbreaking CS-1 AI supercomputer,” said Andrew Feldman, CEO and co-founder of Cerebras. “This past year, in partnership with our customers around the globe, we’ve helped advance solutions for some of society’s most urgent and challenging problems, from cancer research, to drug discovery, including COVID-19 therapeutics, to understanding fundamental scientific phenomena, including how to make combustion more efficient.”

The Cerebras CS-1 is built around the world’s largest processor, the Wafer Scale Engine (WSE), which is 56 times larger, has 54 times more cores, 450 times more on-chip memory, 5,788 times more memory bandwidth and 20,833 times more fabric bandwidth than the leading graphics processing unit (GPU) competitor. In AI compute, large chips process information more quickly, producing answers in less time. Depending on workload, from AI to HPC, the CS-1 delivers hundreds or thousands of times more performance than legacy alternatives, and it does so at a fraction of the power draw and space on the chip. The CS-1 has won numerous awards including Fast Company’s Best World Changing Ideas, IEEE Spectrum’s Emerging Technology Awards, 2020 Forbes AI 50, HPCWire’s Readers’ and Editors’ Choice Awards and the 2020 CBInsights AI 100.

This past year, Cerebras announced CS-1 deployments at some of the largest computer facilities in the world, including Argonne National Laboratory, Lawrence Livermore National Laboratory, Pittsburgh Supercomputing Center (PSC) for its groundbreaking Neocortex AI supercomputer, EPCC, the supercomputing centre at the University of Edinburgh, as well as with pharmaceutical leader GlaxoSmithKline. Cerebras also recently announced record-breaking performance on a scientific compute workload in collaboration with the Department of Energy’s National Energy Technology Laboratory (NETL), demonstrating that the CS-1 was 200 times faster than the Joule Supercomputer on the key workload of Computational Fluid Dynamics (CFD).

Fast Company’s editors and writers sought out the most groundbreaking businesses across the globe and industries. They also judged nominations received through their application process.

The World’s Most Innovative Companies is Fast Company’s signature franchise and one of its most highly anticipated editorial efforts of the year. It provides both a snapshot and a road map for the future of innovation across the most dynamic sectors of the economy.

“In a year of unprecedented challenges, the companies on this list exhibit fearlessness, ingenuity, and creativity in the face of crisis,” said Fast Company Deputy Editor David Lidsky, who oversaw the issue with Senior Editor Amy Farley.

Fast Company’s Most Innovative Companies issue (March/April 2021) is now available online here, as well as in app form via iTunes and on newsstands beginning March 16, 2021. The hashtag is #FCMostInnovative.

Cerebras Systems is a team of pioneering computer architects, computer scientists, deep learning researchers, and engineers of all types. We have come together to build a new class of computer to accelerate artificial intelligence work by three orders of magnitude beyond the current state of the art. The Cerebras CS-1 is the fastest AI computer in existence. It contains a collection of industry firsts, including the Cerebras Wafer Scale Engine (WSE). The WSE is the largest chip ever built. It contains 1.2 trillion transistors, covers more than 46,225 square millimeters of silicon and contains 400,000 AI optimized compute cores. The largest graphics processor on the market has 54 billion transistors and covers 826 square millimeters and has only 6,912 cores. In artificial intelligence work, large chips process information more quickly producing answers in less time. As a result, neural networks that in the past took months to train, can now train in minutes on the Cerebras WSE.

Fast Company is the only media brand fully dedicated to the vital intersection of business, innovation, and design, engaging the most influential leaders, companies, and thinkers on the future of business. The editor-in-chief is Stephanie Mehta. Headquartered in New York City, Fast Company is published by Mansueto Ventures LLC, along with our sister publication Inc., and can be found online at www.fastcompany.com.