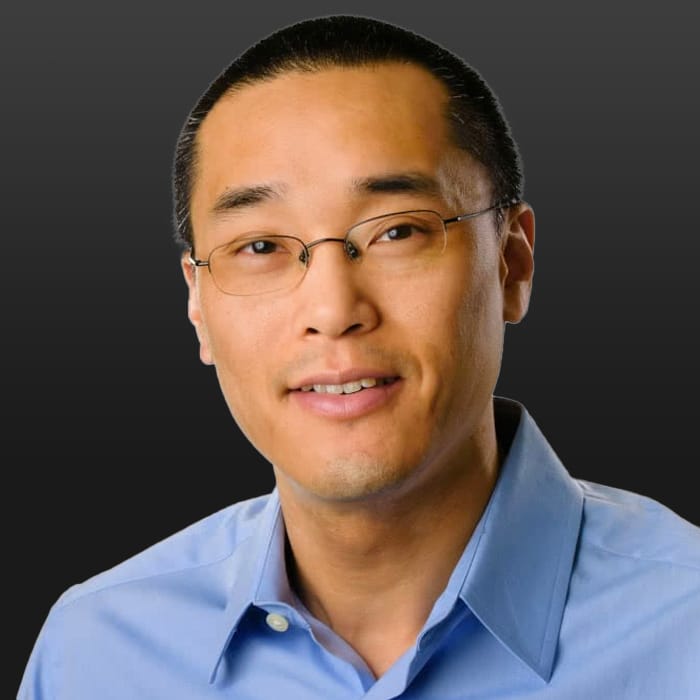 Sean is Chief Hardware Architect and co-founder of Cerebras Systems. Prior to Cerebras, Sean was Lead Hardware Architect of the IO virtualization fabric ASIC at SeaMicro. After SeaMicro was acquired by AMD, Sean was made an AMD Fellow and Chief Data Center Architect. Earlier in his career, he spent five years at AMD in their advanced architecture team. He holds a BS and MEng in Electrical Engineering and Computer Science from MIT and has authored 16 patents in computer architecture. 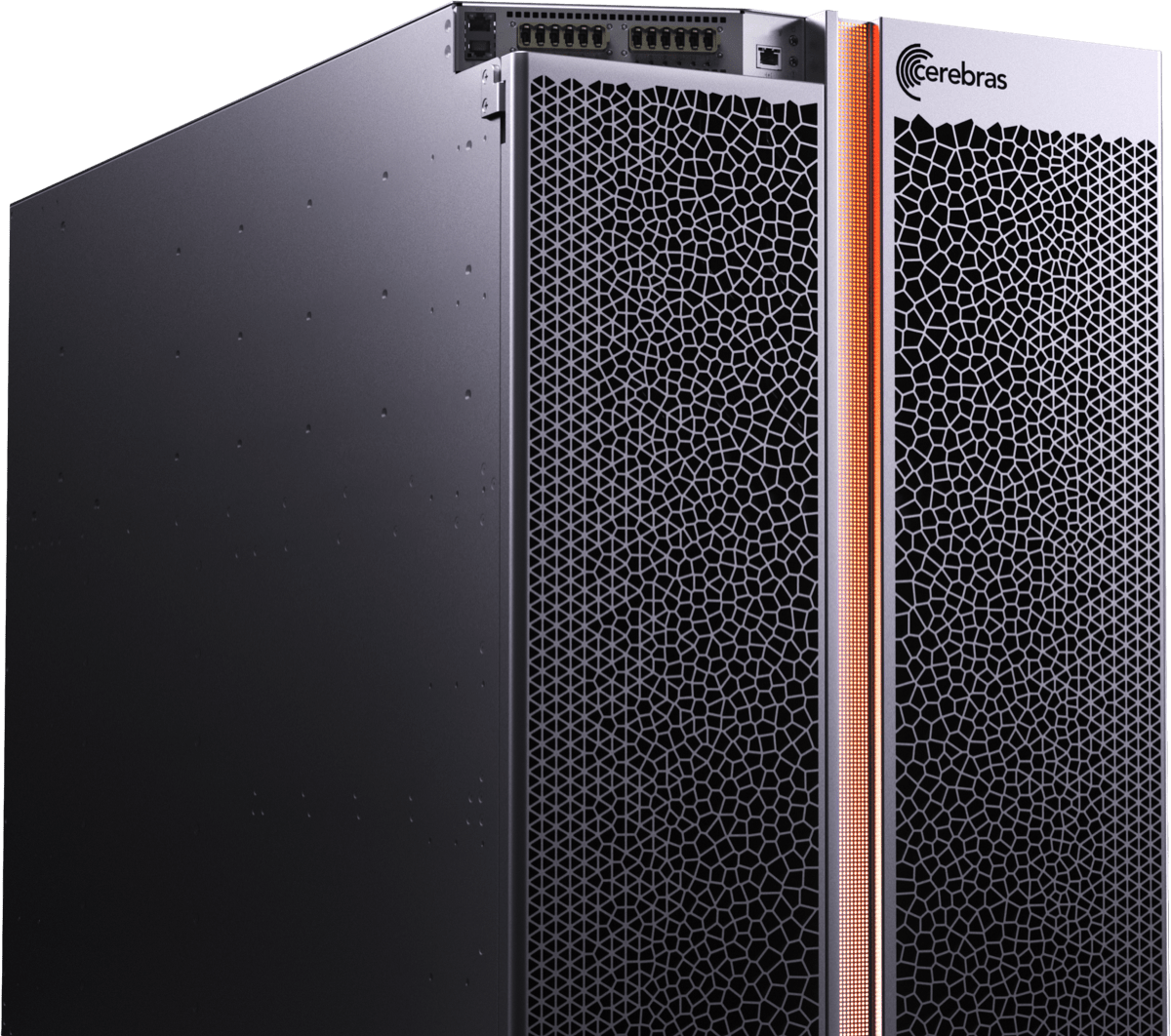