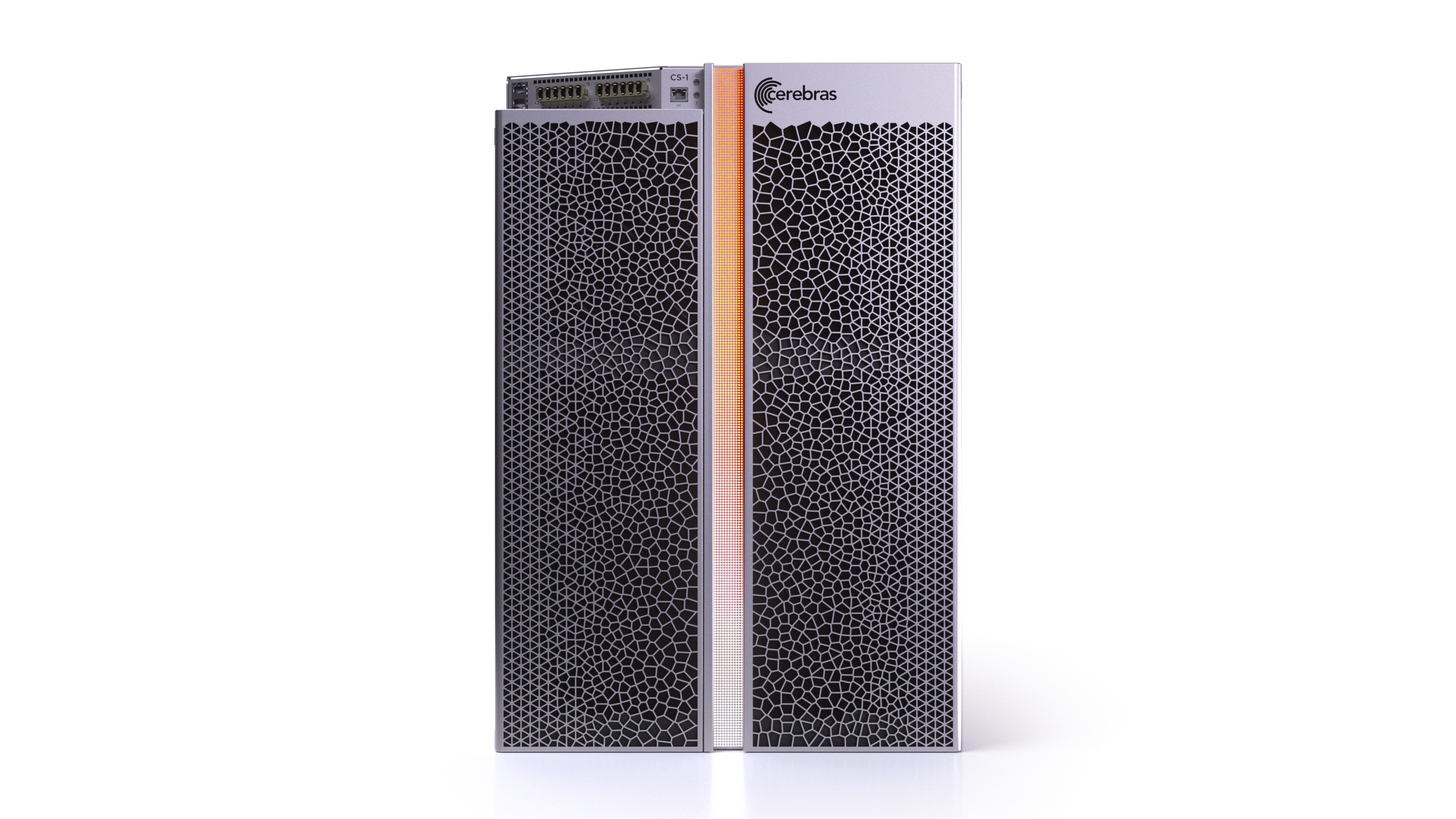 While deep learning researchers in science, health, environment continue to make new discoveries with larger AI models and larger datasets, their experiments and rate of progress are often limited by compute. The computational task of training such large AI models on legacy infrastructure often takes days, weeks, or longer – even on large clusters of traditional machines such as graphics processing units (GPU). This is expensive, constrains researchers’ search space, and delays innovation. Cerebras built the Wafer-Scale Engine (WSE) and CS-1 system to address this grand challenge, enabling AI researchers and application developers to gain AI insights in minutes, not months.

The newly-announced Neocortex system at PSC will leverage two CS-1 systems to accelerate and fundamentally transform how scientists and engineers develop and test their ideas, with the goal to help them discover positive, high impact solutions to pressing problems of scientific and social good sooner. By integrating this massive computational power, AI training on Neocortex will occur much faster, even interactively.

Neocortex with its CS-1 systems will be used to accelerate scientific AI research for e.g. public health, medicine and healthcare, energy and the environment. The program will also build and develop a diverse community of stakeholders, to engage researchers from academic institutions, laboratories, and other national institutions across these fields and more. Neocortex is planned to be available through NSF and PSC at no cost to researchers nationwide starting later in 2020.

The deployment at PSC continues Cerebras’ string of wins in the largest and most compute-intensive AI environments. The multi-CS-1 cluster at PSC was funded by NSF, and the solution includes the high performance storage equipment from HPE. We are tremendously excited to support PSC and the Neocortex program. Please see here for more information on the award from NSF, and here for our official press release.